4 years of Modi government: What middle class has gained or lost?

“The middle class is the only section in the society that bothers about the poorest section and wants maximum benefits to be given to such people. So as a country, it is not only our responsibility but it is the national duty to uplift the middle class,” said PM Narendra Modi in his first interview of 2019 to ANI.

During Modi’s government, there have been several policies introduced to help the middle class. Yet, a number of policies have had adverse effects on their lifestyles. Here is a look at how the 4-year tenure of the Modi-led NDA has affected the Indian middle class.

What Middle class got under Modi Government –

2. 10% Quota for Economically Backward Section in the General Category :The Bill has approved  a reservation of 10% for education and government job opportunities. The beneficiaries would be people with:

3. Providing Assistance for Girls’ Advancement in Technical Education Initiative (PRAGATI): Under this scholarship scheme, a total of 4000 scholarships were given. One girl per family(whose income was less than 6 lakh pa) received a scholarship of ₹30,000.

4. Beti Bachao Beti Padhao: Education is provided to girl children and the welfare services intended for girls is improved. The scheme was launched with an initial funding of ₹100 crore. 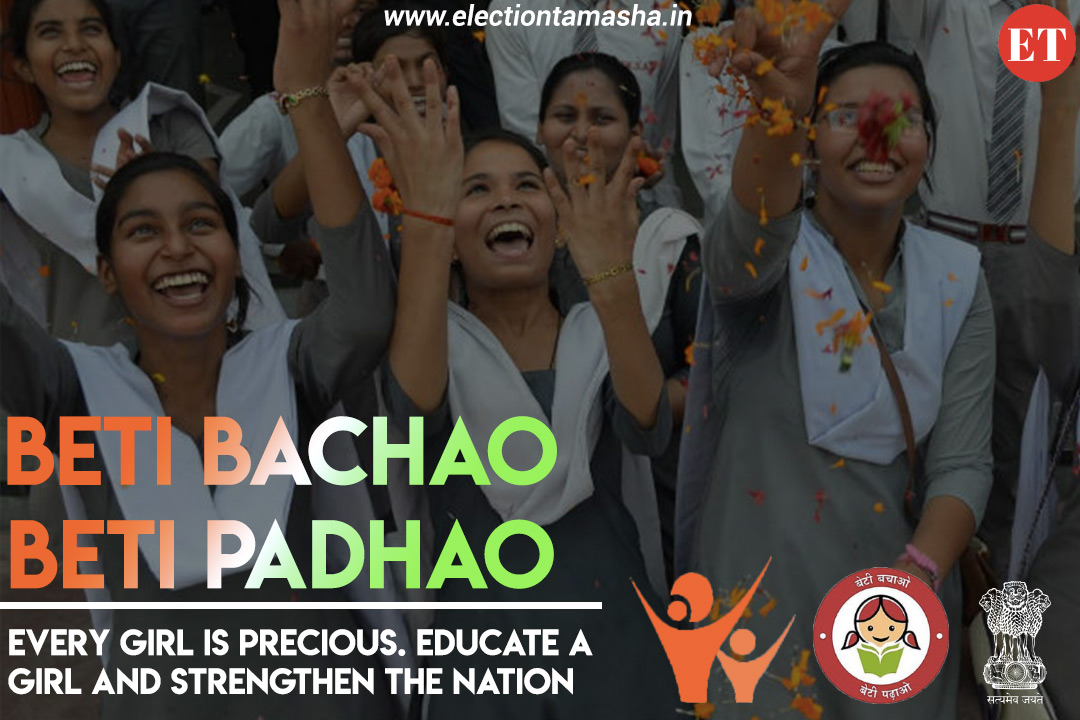 5. National E-Library: The objective is to integrate national and international digital libraries in a single web-portal. The content is available in English and several other Indian languages.

Also Read -   Award Wapsi Gang: Will it be a hurdle for BJP in Gujarat Elections? 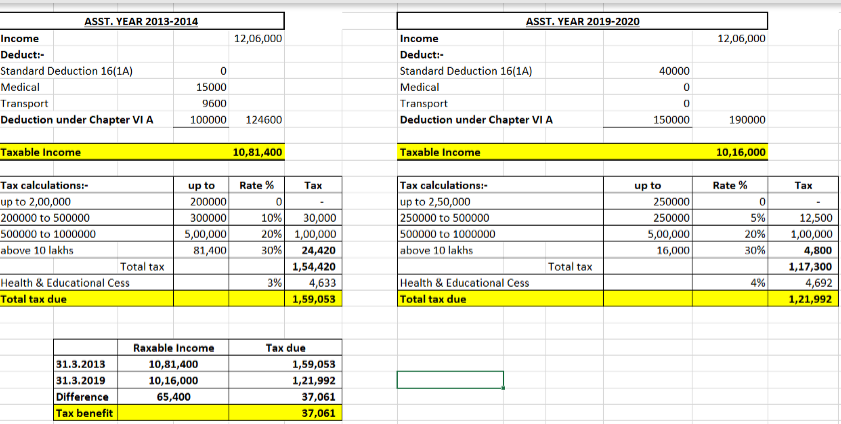 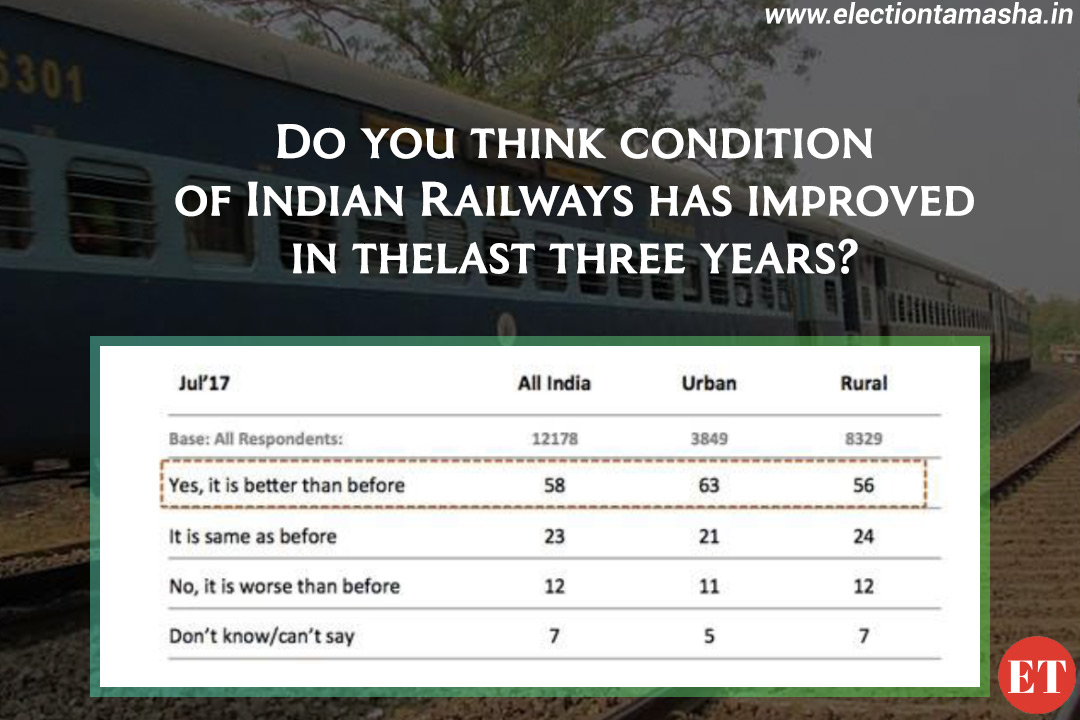 What didn’t go well with the middle class? 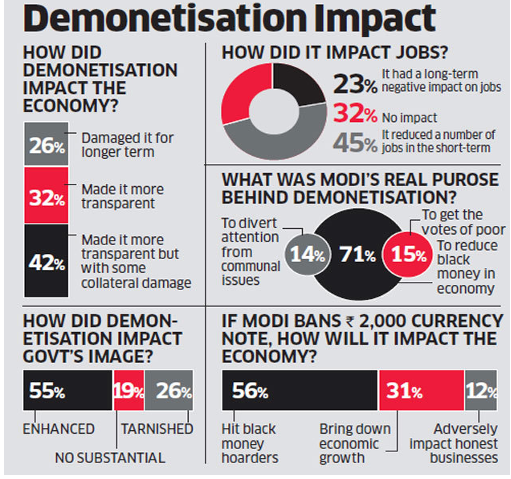 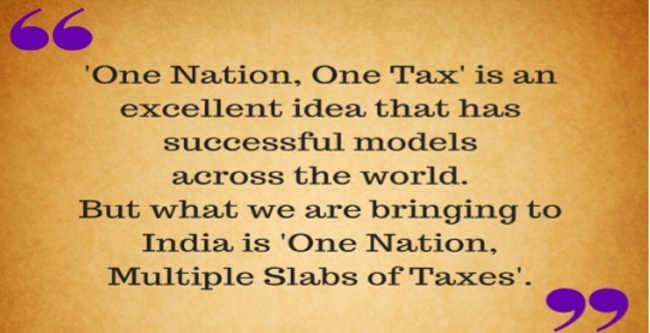 As other economies improve rapidly, there is a serious risk of capital flight from India. The government has to goad in more private capital investments. Else, there is a lurking threat to the middle class.

The Ministry of Statistics shows that the following costs have been increased since 2014: 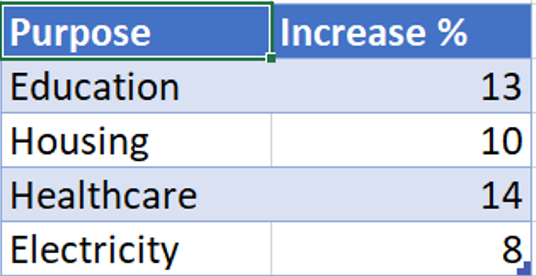 The schemes and initiatives by the Modi government has been beneficial to the middle class. However, there are a set of policies that did not fare well. The speculations and data speak about each scheme’s efficiency.