Last week, Indian intelligence agencies had suggested the government to ban 52 Chinese apps for security reasons. Now the government has taken an action and announced a ban on 59 Chinese Apps including UC Browser, Share it and TikTok, and more.

For safety, security, defence, sovereignty & integrity of India and to protect data & privacy of people of India the Government has banned 59 mobile apps.
Jai Hind! 🇮🇳

The following Chinese apps are now banned in India : 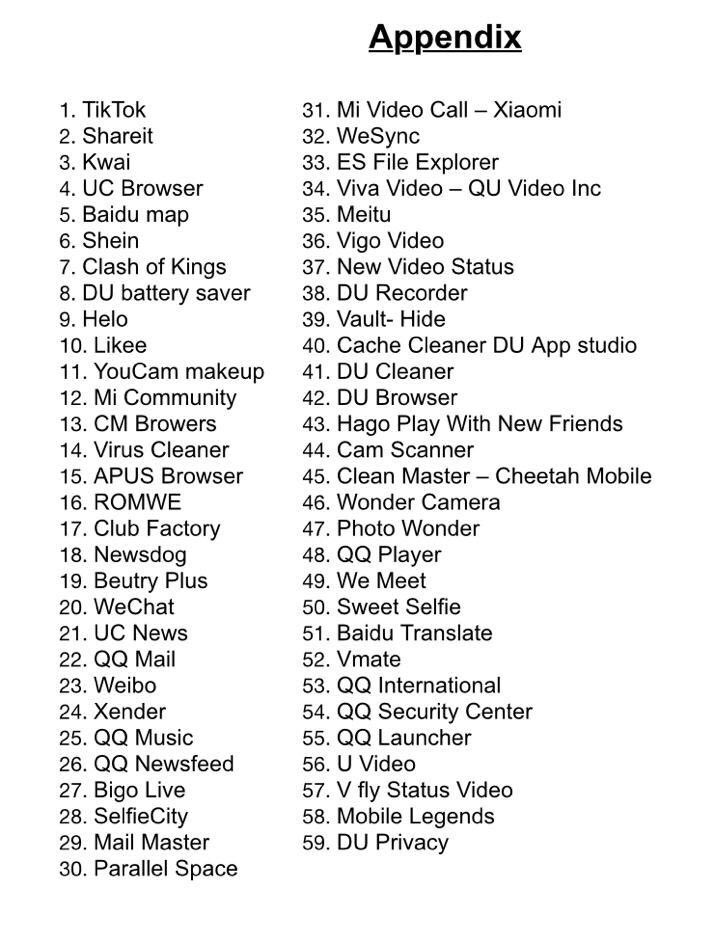