Today, Tamil Nadu and the whole of India lost a great politician in the form of Muthuvel Karunidhi. M. Karunanidhi, born on 3rd June 1924 played a crucial role in the politics of Tamil Nadu. Karunanidhi passed away after prolonged illness due to his ailing health. Kalaignar, as he was fondly titled for his contributions in the field of cinema writing, served as the Chief Minister of Tamil Nadu for five seperate terms between the period of 1969 – 2011. 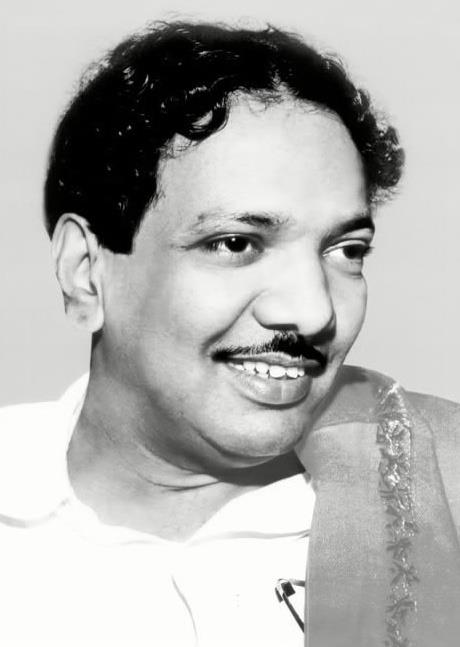 Born in 1924, in Thirukkuvalai village in Nagapattinam district, M. Karunanidhi was interested in drama, poetry and literature during his school days. In 1938, at the early age of 14, inspired by the speech of Alagiriswami, he joined the Justice Party, an organization created to represent the non – Brahmins of Tamil Nadu. This marked his entry into the field of social and political movements. He heavily participated in anti – Hindi agitations, prevalent during that period and also found an organization for the local youth of his locality.

At an age of 18, Karunanidhi started circulating handwritten newspaper, named Manavar Nesan. It played a crucial role in spreading the agenda of Periyar’s Dravida Kazagham, a party formed out of Justice Party. 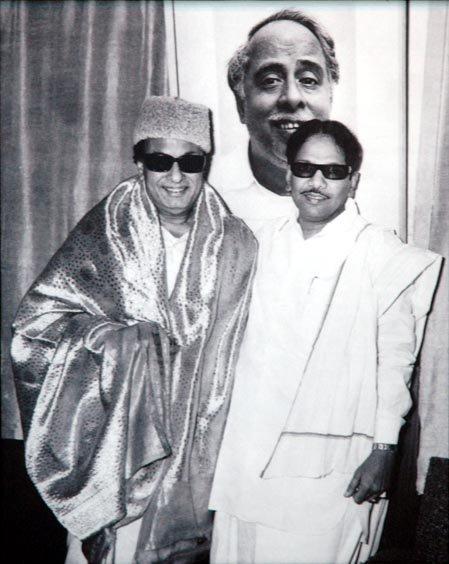 He was known for writing stories which had a social message added on to it. His scripts propagated the ideals of Dravidian movement, which he strongly believed. Later, he began using Tamil cinema as a tool to propagate his political ideologies.

In 1953, M. Karunanidhi made headlines for leading the demonstration against renamed Kallakudi as Dalmiyapuram, after a cement industrialist. As a penalty for the same, Karunanidhi was imprisoned for a year. He became a hero in the eyes of the people of Tamil Nadu.

In 1957, at the age of 33, he contested for the State Assembly Election for the first time from Kulithalai and won the election. This marked his entry into the Tamil Nadu Assembly. Since then, out of the 13 elections Karunanidhi stood for, he never lost a single election.

In 1961, he was given the post of DMK treasurer. In 1962, he became the deputy leader of the opposition party in assembly. In 1967, he was given the portfolio of ministry of public works.
Following the death of then party chief, CN Annadurai, M. Karunanidhi took oath as the Chief Minister of Tamil Nadu for the first time in 1969. In 1972, DMK party got a setback, when MG Ramachandran, a famous cinema actor and leader, formed a new party AIADMK following a fallout with Karunanidhi.

During the emergency from 1975 – 1977, Indira Gandhi dismissed the Karunanidhi government on charges of corruption. From 1977-1989, M. Karunidhi was the leader of opposition to the MGR government.

Following MGR’s death and a internal split with AIADMK, M. Karunanidhi won the elections in 1989. He took the oath as Chief Minister for the third time. But his stint as the Chief Minister was short lived, as the DMK government was dimissed for allegedly being close to LTTE who were responsible for the assasination of then Prime Minister, Rajiv Gandhi.

In 1996, Karunanidhi became the Chief Minister of Tamil Nadu for the fourth time after dethroning Jayalalitha’s government. In 2001, the Jayalalitha led government arrested him and his sons Stalin and Maran on charges of corruption.

In 2004, DMK found a place in the Central government after the party’s alliance won 40 seats which resulted in the party getting 7 Union Ministry posts. The Lok Sabha triumph was followed by a victory in the State Elections in Tamil Nadu in 2006. M. Karunanidhi took the oath as the Chief Minister for the fifth time.

In 2009, the DMK – Congress alliance again found success in the Lok Sabha elections.

Karunanidhi completed 50 years as the DMK president in July 2018.

Kalaignar achieved many laurels in his long journey of 94 years. Some of them were:
⦁ Raja Rajan Award by Tamil University, Thanjavur for his book Thenpandi Singam
⦁ In 2007, he was awarded the title “Friend of Muslim Community” by Tamil Nadu Muslim Makkal Kattchi
⦁ On 15 December 2006, Surjit Singh Barnala, the former Governor of Tamil Nadu and the Chancellor of Madurai Kamaraj University presented an honorary degree to M. Karunanidhi.

M. Karunanidhi was a legend who not lived during the era of Britishers but also contributed to make the people of Tamil Nadu aware of their rights. He played a crucial role in bridging the gap between Brahmins and Non Brahmins in Tamil Nadu and fought for the rights of Non – Brahmins.

Not only this, his contributions in the field of drama and film screen writer is remarkable.

After the demise of Karunanidhi, not only Tamil Nadu but India also witnesses the end of an era.