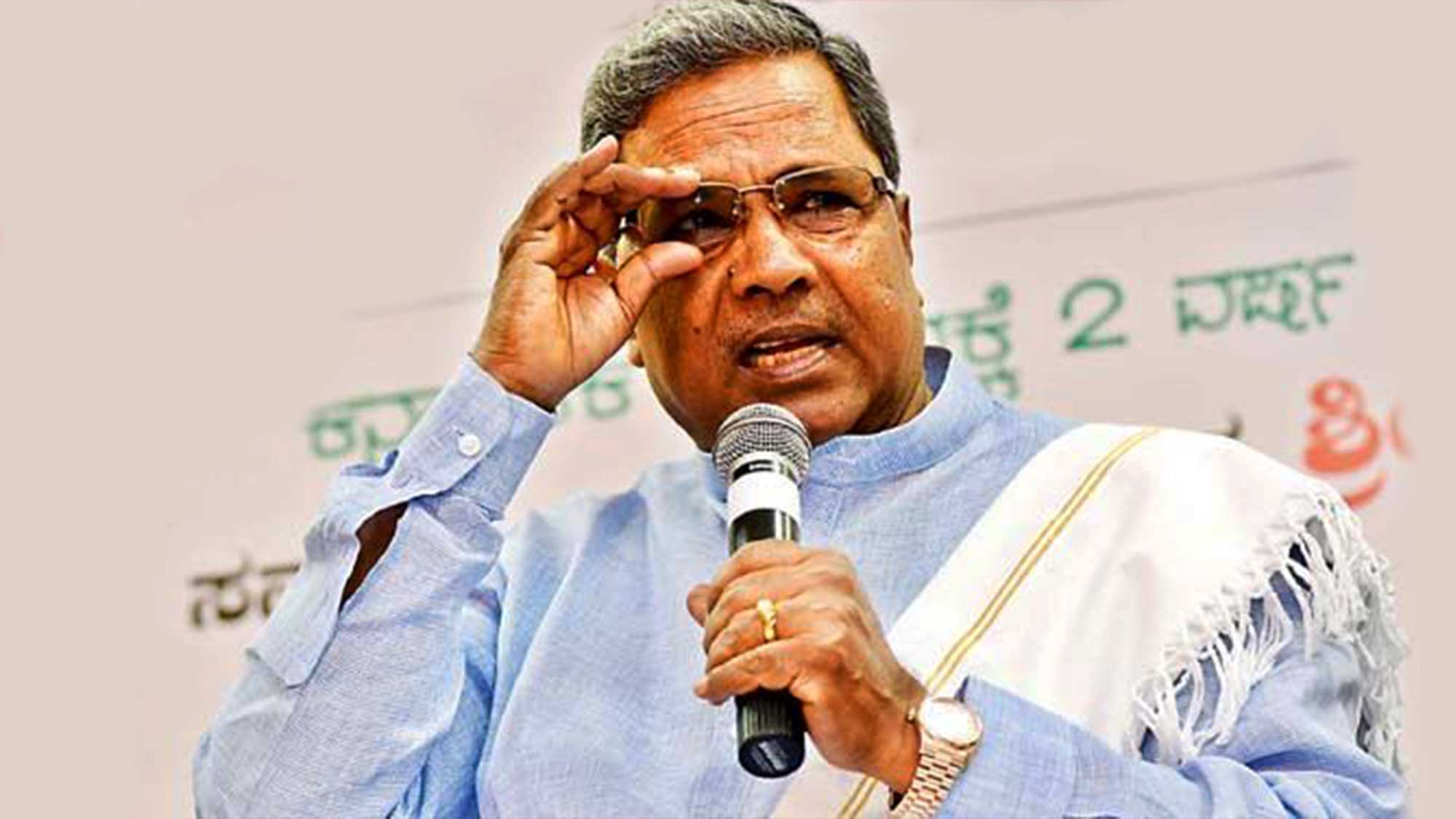 Participate in Karnataka election poll and tell us how much will you rate Karnataka government performance out of 10 in Karnataka and also give in your views in the comment section.

Siddaramaiah had many positives as well as negative points in his political careers as a Chief Ministers. Let us have a look at them:-

People have mixed opinion when it comes to how Karnataka Government Performance. Participate Karnataka election poll and tell us what you think of Siddaramaiah government performance in Karnataka. 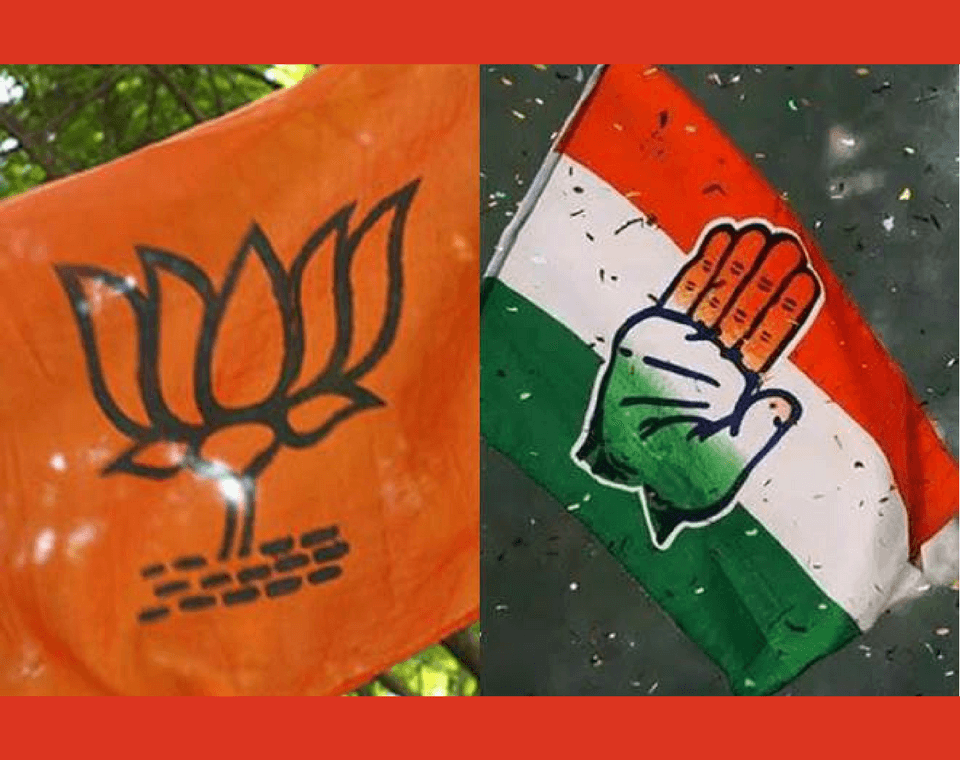 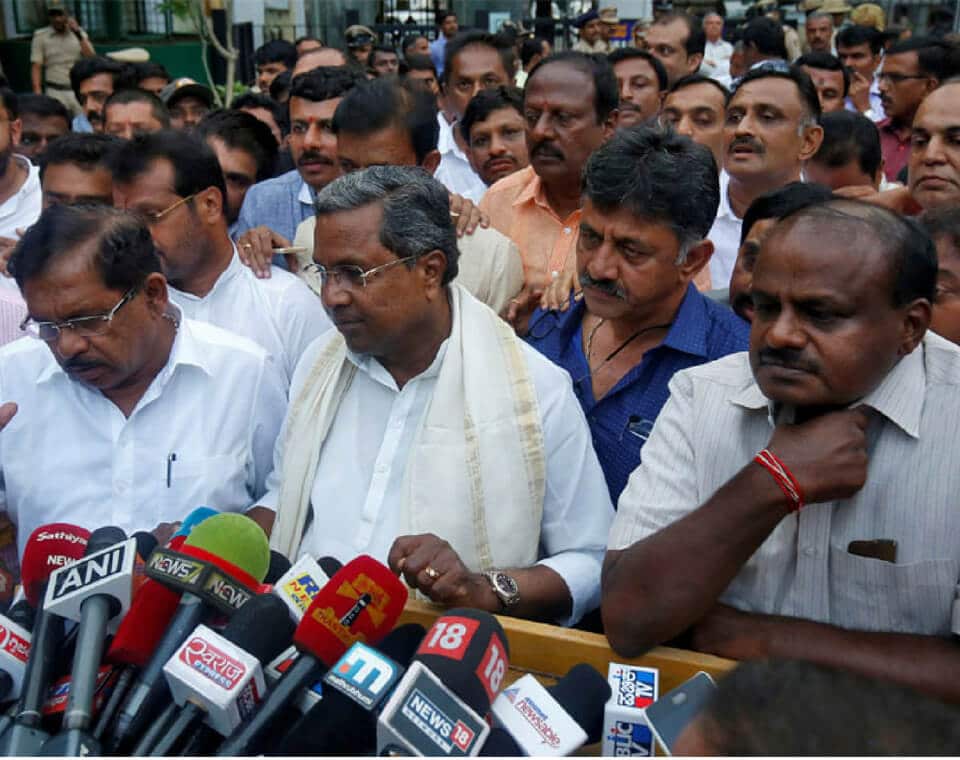 4 key Factors which can help BJP in Karnataka Elections