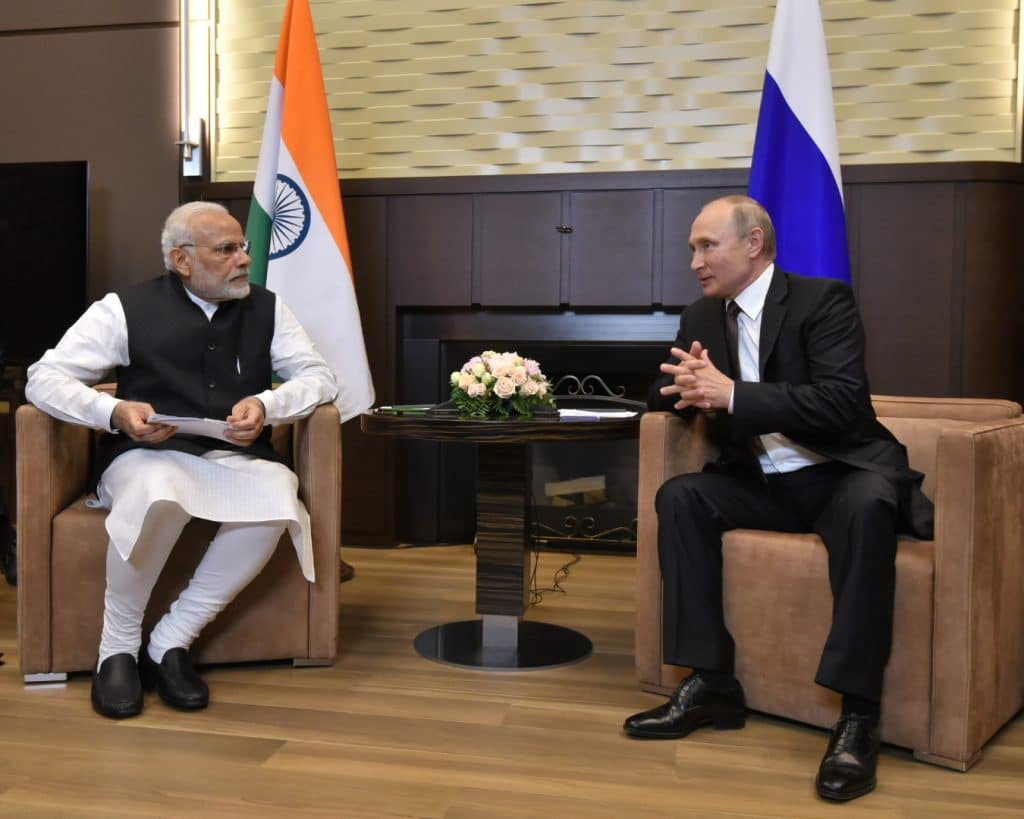 On Monday Indian PM Narendra Modi met Russian president Vladimir Putin in the Black Sea resort city of Sochi on the invitation of Russian president as a part of an informal summit between the two leaders. This can be termed as a part of series of the informal meet, the earlier being an informal summit in Wuhan between Prime minister Modi and President Xi Jinping. Let’s understand the causes and consequences of Modi-Putin Unofficial meet. Here you can read on Here Are The Key Takeaways Of Modi-Xi Jinping Meeting At Wuhan Summit

About 9 hours visit of PM Modi, the two leaders visited Sirius Education Centre, Moya-Russia Ethno Centre in Sochi and  Ride on a yacht in the Black Sea. PM Modi also congratulated President Putin and Russia for playing host to FIFA world cup 2018 beginning next month and invited him for 19th annual summit in India later in the year.

What are the reasons of Modi-Putin Meet –

“The primary Purpose of Modi’s Russia trip would be to discuss the evolving geopolitical situation and to understand each other’s perspective to be able to see how can we both deal with the situation in common interest.”

Through this meet, India wants to balance its relation with Russia since the latter has been upset over India’s tilt towards the US in over a few years.

What is Recent American Posture –

Recent American posture of US towards its allies like India and trade war with China and US threat to liberal and globalized world order has resulted in countries like India, China, and Russia recalibrating their ties for protection of the existing world order.

The US-China Trade war, the imposition of the tariff on steel and aluminum exports, tightening of H1B1 visa norms has affected India which has led to a frustration in Indian diplomatic Circle. With a trade gap of $31 Billion with US in India’s favour, there is a fear of latter coming in for more trade restrictions, especially since trump administration has been unhappy over import duties on American goods imposed by India.

Russian military hardware accounted for 62% of India’s total weapon imports during the past five years according to Stockholm Peace Research Institute report this year.

But India could face sanctions for purchasing high-value military defence items, in particular, state-of-the-art S-400 missile defence system from Russian under the Countering American Adversaries Through Sanctions Act (CAATSA). Section 231 of CAATSA mandates secondary sanctions on those who conduct significant with Russian defence and intelligence sectors.

India has made it clear that it is not going to allow its defence engagement with Russia to be dictated by any other Country, the sources said, adding New Delhi has been lobbying with the Trump administration over the issue.

On May 8th, 2018, US President Donald Trump withdrew from Iran Deal officially known as Joint Comprehensive Plan of Action (JCPOA) saying that he will reinstate sanctions. India imports 17% of its oil imports from Iran, thus any future sanctions are going to affect that.

Also, India has committed $500mn for development of chabahar port ( a component of North-south economic corridor ) which will link India with Afghanistan and Central Asia bypassing Afghanistan. Any future sanctions will affect this project badly.

Iran nuclear deal issue thus also be a part of the discussion between the two countries. Here you can read on What Will Be The Impact Of US’s Exit From Iran Nuclear Deal?

What could be the consequence of Modi-Putin unofficial meet –

Under the press release issued by the Ministry of External Affairs, the two leaders agreed that the special and privileged relationship between India and Russia is an important factor for global peace and stability. The two leaders held an in-depth discussion on major international issues and agreed on the importance of multipolar world. Both leaders expressed their concern over terrorism and radicalization and their determination to combat terrorism in all its forms and manifestations.

Both leaders agreed to institute a strategic economic dialogue between NITI Aayog of India and Ministry of Economic development of Russian Federation to identify greater synergy in trade and investment. They noted with satisfaction the expanding cooperation in the energy sector and, in this regard welcomed the arrival of first consignment of LNG under long-term agreement between Gazprom and GAIL, next month. The two leaders also reiterated the significance of long-standing partnership in the military, security and nuclear energy fields and welcomed ongoing cooperation in these areas. Further Prime minister has invited Putin for the 19th annual summit in India later in the year.

Also Read -   'Love Thy Neighbour': A Tale Of Indian Diplomacy

This meet in the way has also in a way demonstrated India readjustment of its balanced foreign policy after aligning hugely towards the USA, which the present geopolitical situation necessitates. 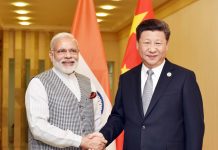 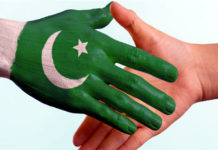 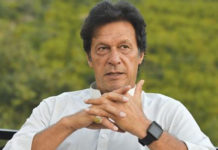 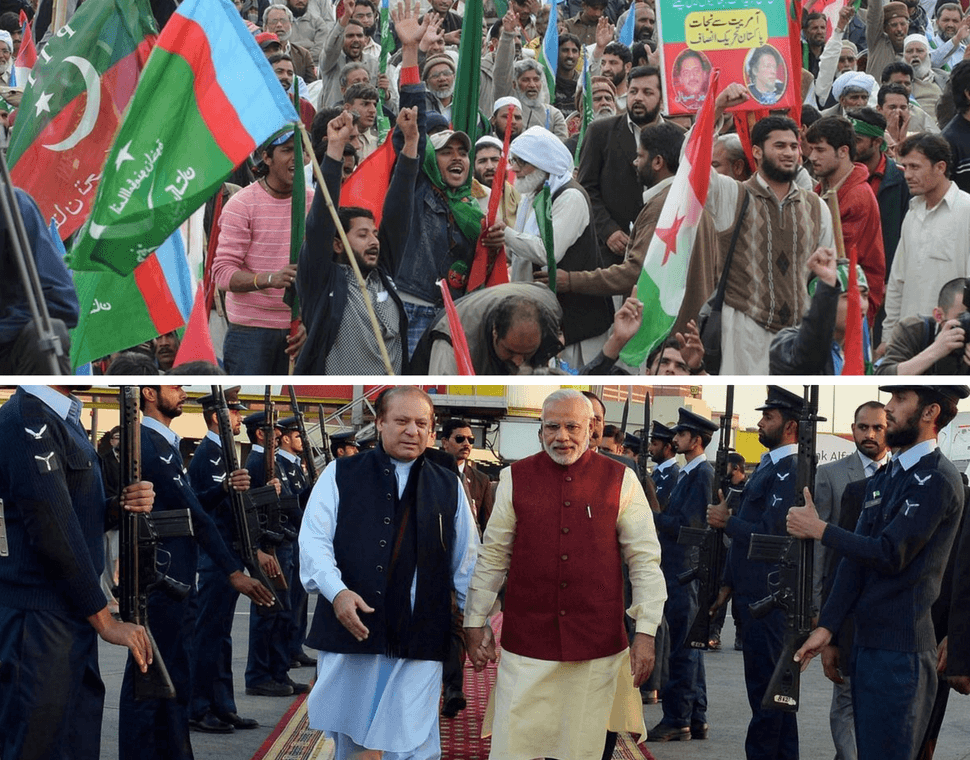 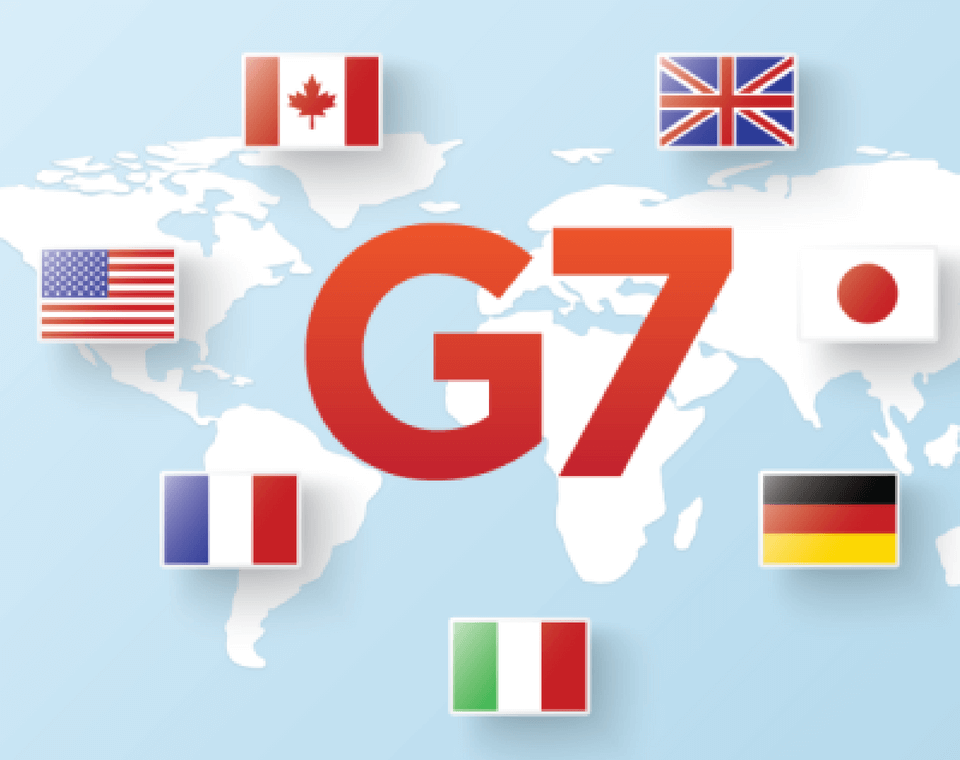 What is the conflict between America and North Korea?

What is India’s role in Syrian Civil War?