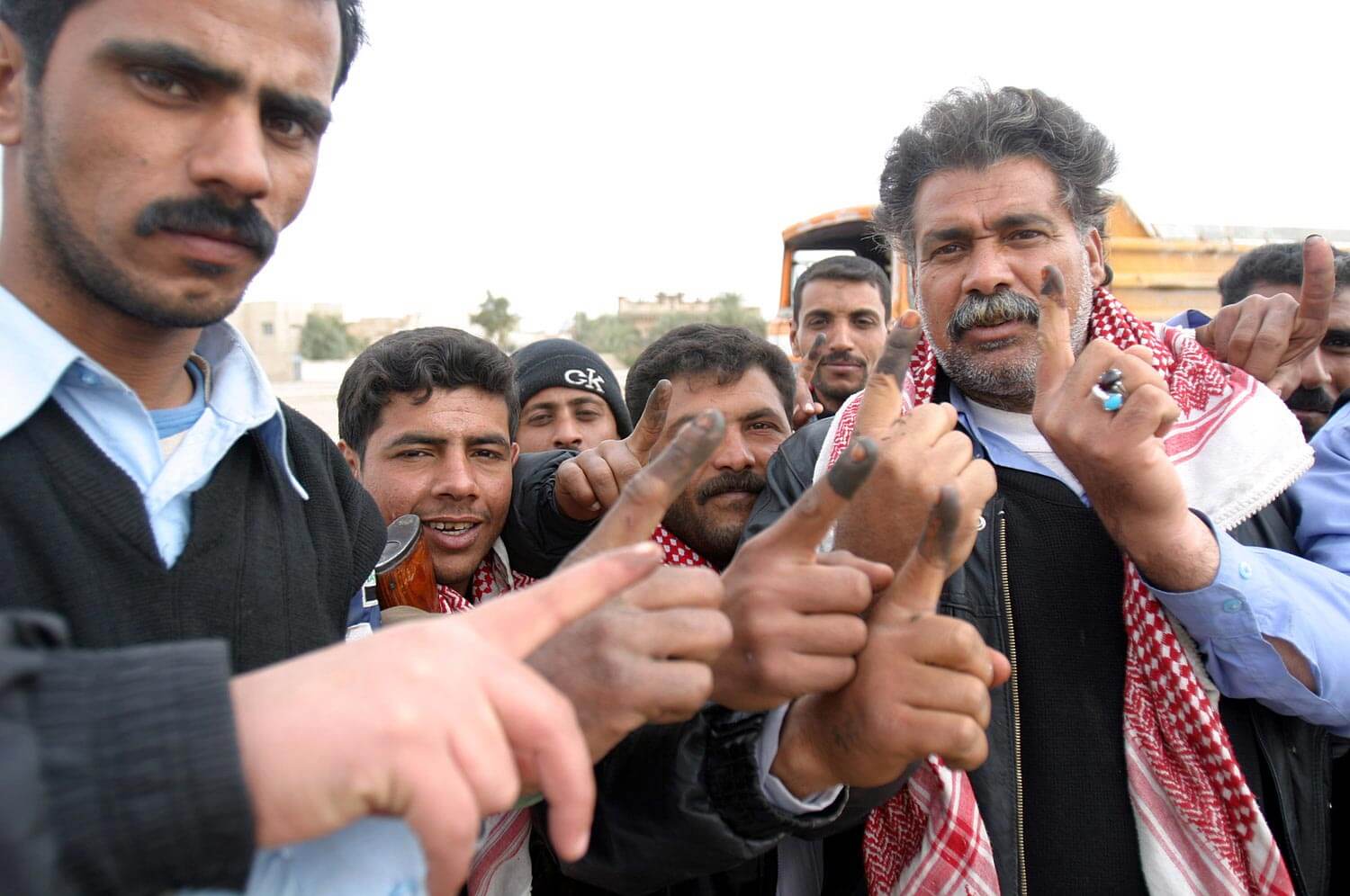 The results for elections held in the three states of Nagaland, Meghalaya, and Tripura are set to be announced, as counting of votes is scheduled for Saturday, 3rd March. While the elections to Tripura’s State Assembly were held on 18th February, while Meghalaya and Nagaland went to poll on 27th February. Here is all you need to know about Nagaland, Meghalaya, Tripura elections before counting begins.

CPI(M) has been in power for the last five full terms in Tripura with the incumbent Chief Minister Manik Sarkar has been in that position for 20 years. Tripura apart from Kerala is the only state which the Communist parties control. The Indian National Congress is incumbent in Meghalaya, with an interesting 13 independent members of the State Legislative Assembly.Nagaland is significant due to its demands for separation and the regional parties playing a significant role in its relation to the Union. The Naga People’s Front is in power in the state.

The BJP has been largely invisible in the Northeast, except for their recent brilliant show in Assam and a good showing in Arunachal Pradesh. The current elections are important from the perspective of ratification of BJP’s ideology by states which have a history of struggles of autonomy bordered on independence. Furthermore, the results of this election will also affect the extent and nature of campaigns both the National Democratic Alliance Government and the Opposition will engage in for the 2019 General Elections.Also, the Rajya Sabha seats that go up for elections between now and through the term of the next Government at the center are also important from the perspective of both the current Government and Opposition.

Also Read -   Why State Election results 2018 are not Congress’ win but BJP’s loss?

What the Exit Polls for Nagaland, Meghalaya, Tripura Elections say –

In Tripura, two of the three exit polls indicate a BJP victory, putting an end to the reign of the 25-year-old Communist rule in the state. In alliance with the Indigenous People’s Front of Tripura (IPFT), the combine is expected to win the majority of the seats with a significant rise in the percentage vote share, at least above 40%. This is a major jump from the combined vote share of 2% polled by both the parties together in the 2013 State Assembly Elections.The other exit poll, by CVoter, does not predict a definite winner with the possibility of either the CPI(M) or BJP-IPFT combine winning the majority, with a hung house also a possibility. However the stark increase in vote share for the NDA alliance being irrefutable. Tripura contributes one Lok Sabha and Rajya Sabha each to the Union Parliament. However, it is unlikely that in the current composition of the alliance that the BJP would directly be a beneficiary of an additional member in the Rajya Sabha.

BJP is also set to increase its tally of seats and the percentage of vote share in Meghalaya with all pollsters giving the BJP a chance to open its account in the State Assembly with around a 10% bump in the vote share from just over 1% of the votes polled. Although the regional partners in the NDA at the center are from Meghalaya as well, the BJP is not contesting the State Assembly elections in an alliance. The National People’s Party, started by P A Sangma, the NDA candidate for the 2012 Presidential elections is such a significant partner. If the exit polls are correct, BJP may not benefit from the retirement of the sole Rajya Sabha member from the state.

Nagaland will script a significant growth in BJP fortunes according to pollsters, as it is set to form a government with its alliance partner NDPP. The chief of NDPP and former Chief Minister Neiphiu Rio has already been declared as elected unopposed. From just under 2% in vote share and 1 seat in the State Assembly, the BJP alliance is expected to get around 40-45% of the total votes polled translating into just about majority for the alliance. Like Tripura, the compulsions of the alliance may result in the BJP not directly gaining from the lone Rajya Sabha seat in the state.

How results of Nagaland, Meghalaya, Tripura elections will impact the national picture?

Even if the BJP does not win in any of the three states that have gone to poll in the last month, even an increase in vote share may be an actual victory for the national party. The government has been criticized by the opposition and academics as being non-inclusive of the religious and cultural minorities in the country in its attempts to please the Hindu community. The actions and words of ministers and legislators of the party at the Centre and states have not helped the cause to challenge such a notion. In such a scenario, significant inroads into these states from the Northeast, an admittedly neglected part of the country may be claimed by the BJP to be a ratification of the inclusive policies of the government.

On the other hand, a BJP success in these elections would be a wake-up call for the opposition across the country. Considering that Tripura and Kerala are considered to be the last bastions of the Communist Parties in India, a breach in the state is likely to be claimed by the BJP to be a defeat of the ideology rather than the 25-year incumbent government. The rhetoric claimed by the opposition would become weak and election plank for issues to challenge the Government would decrease significantly. One would also expect all opposition parties throughout the country to regroup, meet and reassess the way things stand post these results. With just about a year left for the General elections, the Opposition would be looking for a strategy to counter the BJP’s growth and limit the Modi Government’s ability to maneuver the political landscape with the majority it has currently; the BJP wins in these states would only accelerate the process before the December round of State Assembly elections.

Also Read -   Is West Bengal turning into a muslim state?

What is the role of Rajya Sabha as an upper house...

Three Years of Khattar Government: Success and Failures all you need...