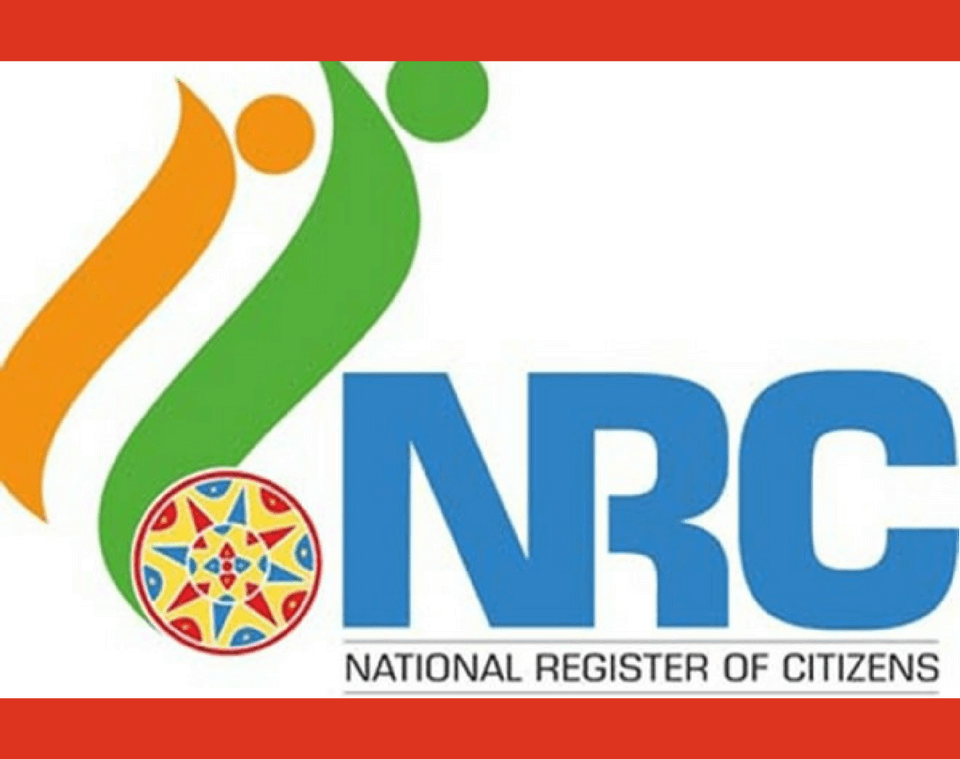 As the western world debates the status of immigrants from the war-torn regions of western Asia, in India we have gone much ahead with the issue. On 1st January of this year, Assam government submitted a draft of National Register of Citizens, Assam to Supreme Court. The aim of National Register of Citizens (NRC) is to ascertain legal citizens of the state of Assam from illegal migrants who are living in the state. The document was the first draft of the NRC, for which Supreme Court has set a deadline of 31st March 2018.

For people of Assam, it means the conclusion to almost four-decade-long student’s movement which started in 1979. The movement was against the illegal migrants coming in Assam and settling from newly formed Bangladesh.

So what is National Register of Citizens?

What are Assam Accord and the Assam Student Movement which led to it? 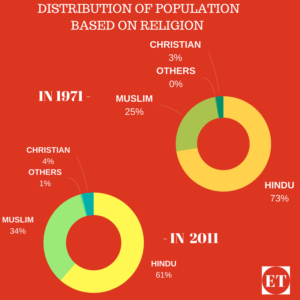 In the year 1979, All Assam Student Union (AASU) and All Assam Gan Sangram Parishad (AAGSP) started a movement against illegal migrants settled in the state. The movement started when during a by-poll in 1978, AASU pointed out that the number of voters has drastically increased in the constituency.

The Students movement as it is called began as a movement against the Illegal migrants from Bangladesh. The migrants had come into Assam during and after 1971 war. Subsequently, they settled in Assam and not returned back to Bangladesh when it was formed. The AASU and AAGSP alleged that this influx of migrants was changing the demography of Assam population. As Assam has a large number of tribal population and the migrants are largely Muslims, AASU and AAGSP alleged that this raising population of migrants will have an adverse effect on the culture of Assam. The movement went on for next six years and after its end resulted in Assam Gan Parishad party.

The movement resulted in an Assam Accord signed between AASU & AAGSP and Government of India, in 1985. The Accord says that all the relatives of people listed in the National Register of Citizens 1951, along with all the foreign migrants registered between 1961 and midnight of 24 March 1971 will be accepted as a legal resident of Assam and Union of India. The specific date of the 24th march was taken as cut off as on 25th march India declared war with East Pakistan.

The updating of National Register of Citizens though started only in 2015 after Supreme Court of India took the matter in their hand. The updating process really picked up pace after BJP government came to power in 2016.

Why is BJP government so proactive on National Register of Citizens?

In run up to 2016 Assam elections, BJP really focused on the issue of illegal migrants along with development. PM Modi in his elections rallies kept on repeating that when BJP comes into power the issue of illegal migrants will be resolved. Furthermore, BJPs manifesto or vision documents states “Scrutinizing the citizenship of all suspected residents of the state in conformity with the upgraded National Register of Citizens (NRC)”.

For Bhartiya Janta Party the issue of National Register of Citizens fits right into their political ideology. In elections, they used the issue to polarize Hindu voters. They successfully managed to woo upper caste Hindus as well as tribal’s with this. Since BJP always find it hard to attract tribal vote, NRC provided them the opportunity to woo too. In National politics also the issue connected with their stand of no compromise on national security.

BJP will now also use the issue of illegal immigrants in West Bengal elections. They are already criticizing the Mamta Banerjee government for playing appeasement politics. With issues like Durga Puja procession and Malda incident, BJP has Trinamool Congress on the back foot. Further, they will try and consolidate Hindu votes in Bengal on the issue of illegal Bangladeshi immigrants if they can.

Therefore it was no surprise that when they came to power the updating of NRC picked up speed. For their deadline is 2019 elections and not 2021. If they manage and they are on track, we could have PM Modi talking about delivering on this promise of his in 2019 elections rallies.

When the NRC is updated, we will have a situation where a large number of people will have no citizenship. The result of this will be a large number of people being termed as illegal. The estimate of illegal immigrants made by various agencies is around 1.5 lakh people in Assam. For these people, their future looks in jeopardy as it is not clear what will happen to them. If we were to believe the statements of BJP leaders, illegal migrants will be deported back to Bangladesh. When that happens it would be one of the world’s largest mass deportations.

Deportation is not an easy task though. Bangladesh who is at the movement struggling with an influx of Rohingyas from Myanmar would have to also agree. For them to take in over a lakh people will have serious consequences for a country small as Bangladesh. India too would have to think about their relationship with Bangladesh.

The issue of illegal migrants will not be solved by just deportation if that ever happens at all. The problem lies in the porous and not well-guarded border of India and Bangladesh. The terrain itself is very tricky with marches and rivers but no definite borderline also plays its part. Though Modi Government has largely solved the border dispute when they swapped land with Bangladesh. The border is still not well fortified to stop illegal migrants from crossing borders.

Hence to say that National Register of Citizens will solve the problem of illegal Immigrants will be an improbable statement. To really the issue we have also have to seal our borders to prevent them from coming. Along with promoting the ecnomic development of our friendly neighbors so that people need not look to migrate for a better living.

Judiciary versus Executive: Tug of war on Judicial Appointments