On Tuesday, during the Congress Working Committee meeting, Rahul Gandhi had reportedly flown into an uncontrollable anger when he was questioned about the strategy being adopted by him post the India-China standoff. 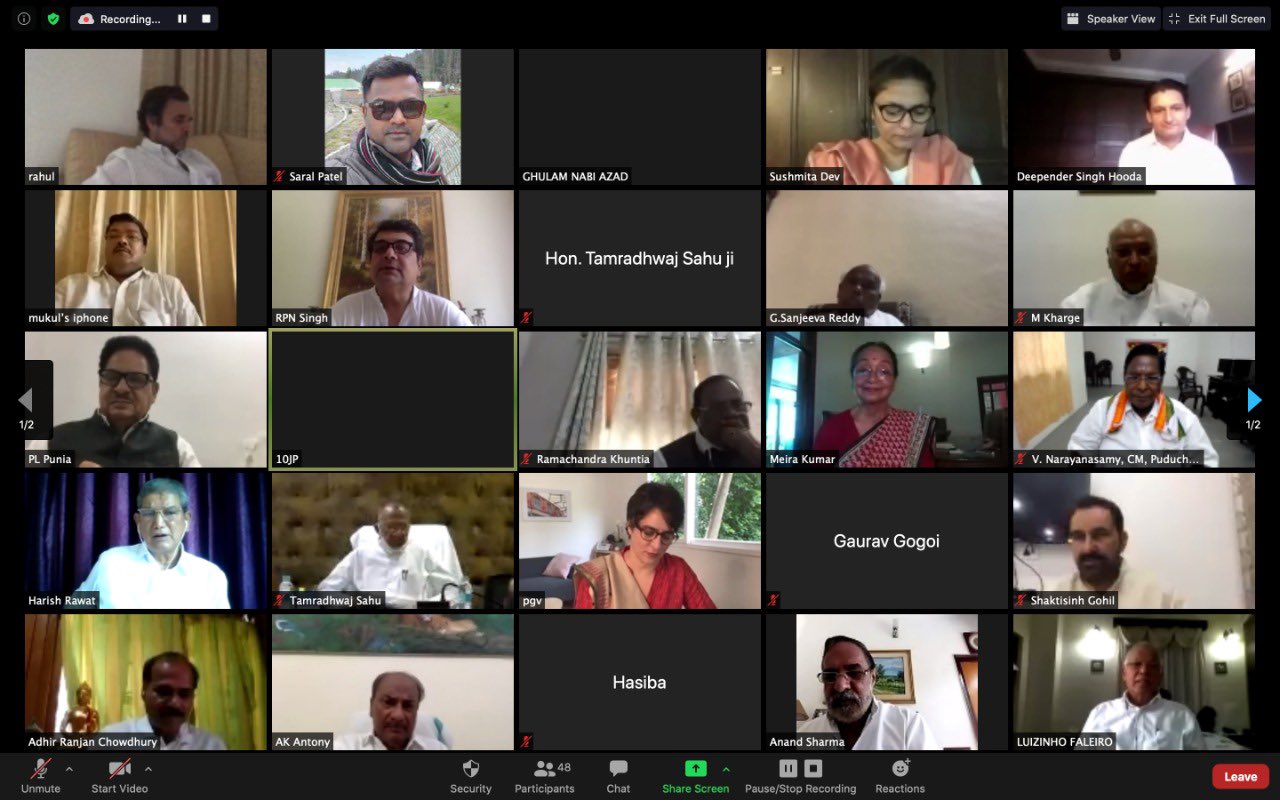 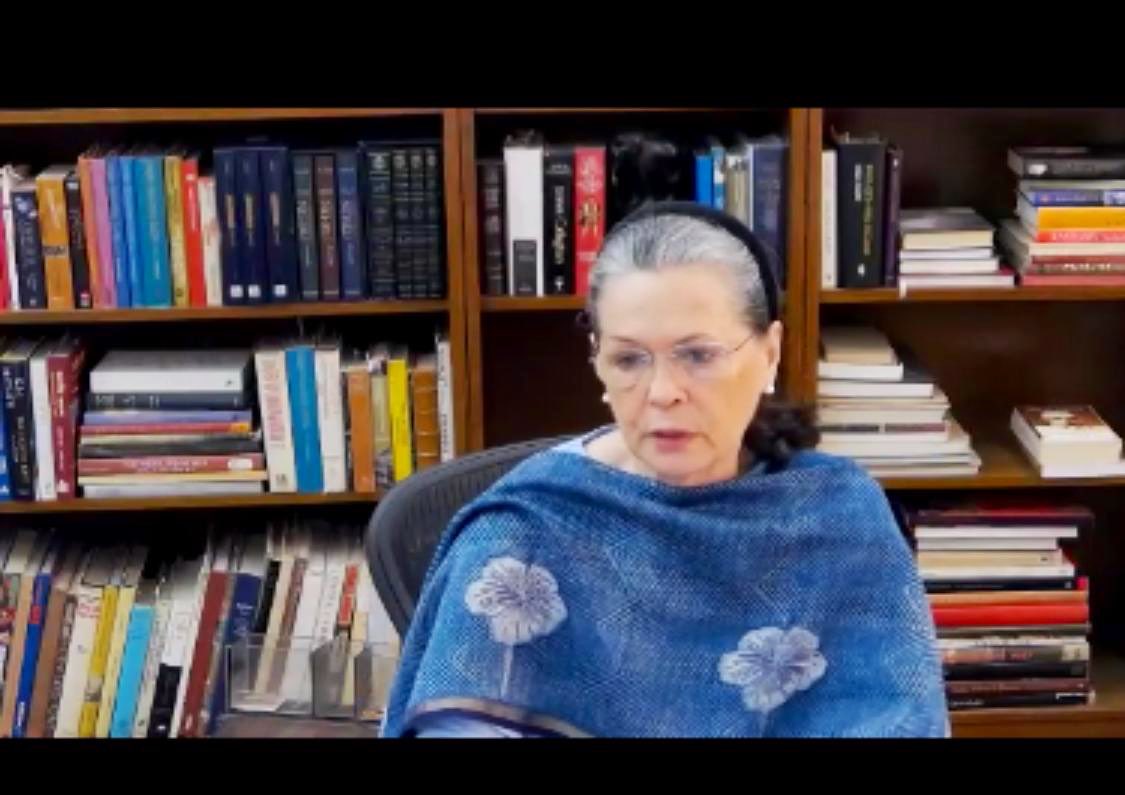 During the discussion that followed RPN Singh, a leader from Uttar Pradesh, said the Congress should target Modi’s “policies and wrong decisions”, but the attack on him should not appear personal . Rahul Gandhi had thrown an animated anger when RPN Singh had suggested to Rahul Gandhi that he should not attack the Prime Minister personally .

“I am not scared of PM Modi. He can’t do anything to me. I will continue to attack him. If people here have a problem with it, let CWC ask me to keep quiet,” Rahul Gandhi reportedly said in the meeting.

Rahul Gandhi also went on to accuse senior party leaders of pussyfooting on criticism of PM Modi insinuated that the ‘old guard’ was scared of PM Modi while the new guard, which is basically Rahul Gandhi was a “bold leader” who could take on PM Modi’s political might.

At the meeting, Congress president Sonia Gandhi said there was a “growing feeling among the people that the government has gravely mishandled the situation”. She said she hoped that “mature diplomacy and decisive leadership will inform the government’s actions in
protecting our territorial integrity”.

AICC general secretary Priyanka Gandhi Vadra is learnt to have then suggested that Rahul was fighting Modi alone, and that other leaders did speak out against the PM. Her comments echoed the debate in the party after its defeat in May 2019. At the first CWC meeting after the defeat, Rahul had said that most senior leaders did not support his “chowkidar chor hai” campaign against the PM. “At times, I stood completely alone” while taking on “the Prime Minister, RSS and the institutions they have captured”, he had said subsequently.

Also Read -   Award Wapsi Gang: Will it be a hurdle for BJP in Gujarat Elections?

However, Senior leaders like Ahmed Patel and Anand Sharma said that the Prime Minister must be criticised since he is the leader of his party and government and because of the authoritarian and centralised structure that has been built over the last six years.

During the recent CWC meet, senior members and younger members raised a few issues. But, they were shouted down.

A party spokesperson was unceremoniously sacked.

The sad truth is- leaders are feeling suffocated in Congress. https://t.co/GEbdKpn7A8https://t.co/Efsa8HWN82

Home Minister Amit Shah Tweeted that “During the recent CWC meet, senior members and younger members raised a few issues. But, they were shouted down. A party spokesperson was unceremoniously sacked. The sad truth is- leaders are feeling suffocated in Congress.”